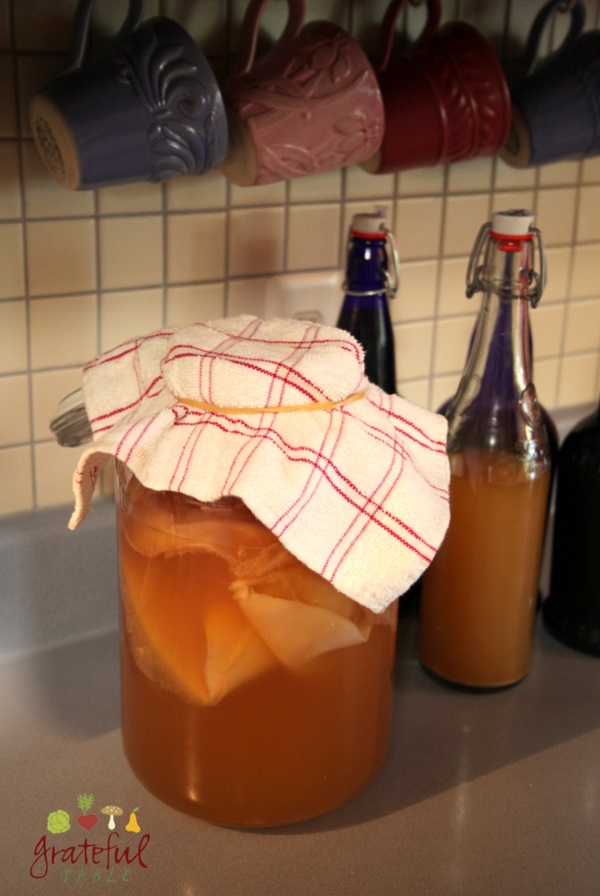 Some of us are cheering the benefits of Kombucha, but others are screaming. Apparently, it’s quite controversial, raising the hairs on some folks’ backs (Andrew Weil’s, for one). Kombucha seems to be eliciting gut feelings not necessarily founded by reason. On both sides of the fence!

If it works for you (like it does for me), great. I ferment my Kombucha long enough to convert most all of the sugar that was originally in it, and it’s done wonders. I haven’t been prone to colds and such all year! And I suspect it helped me lose the ten pounds I couldn’t shake for a few years, since it has been part of my new regimen.

On the other hand, I have a friend who can not tolerate the stuff, so it really isn’t for her. Try it and see?

If you do a word search, you’ll find many arguments on both sides. Some have found relief from Candida (even if they did experience some initial symptoms from “Candida Die-Off”). Other folks have found no such relief. Some claim it’s helped them “detox”, helping their bodies to get rid of toxic metals and such. Researcher Diann Dirks says it is “anti-aging, immune boosting, detoxifying, anti-cancer, liver cleansing… to name but a few properties.” Others cry, “blasphemy!”

There have been some technical glitches as to Kombucha’s exact biological makeup (they thought it contained one thing, because of the effect it had; then they realized it didn’t actually contain the thing they thought it did, etc.). I’m not sure it matters if the exact chemical makeup is completely accurate, so long as the results are! Eileen from Phoenix Helix dispels many of the myths, and cites plenty of sources in this article. Also, Jim of Culinary Tidbits explains that the saccharic acid in Kombucha helps the liver bind toxins to glucuronic acid (rendering the toxins harmless).

If you’re adventurous enough to try it, I’ve shared my own Kombucha Recipe, Easy-Style. I was able to get my starter from a friend, although you can even start some by brewing a quart or so, using an unpasteurized, store-bought bottle of Kombucha. (You can also buy a great SCOBY for making your own Kombucha, on Amazon, here.)

I was skeptical at first; I was so pleased with how my Kefir-brewing had been going. But my friend had a lot of positive feedback about her venture into making Kombucha, so I gave it a try. Now I’M sold!