Like Tom and me, our nephew grew tired of Michigan’s weather and thought he’d venture to California. Ah, a millennial following in our footsteps! We had a place for him at The New Deli, and a spare room, so it’s worked out well.

It’s been especially fun to discover that our nephew Nolan is about as weirdly frugal as us. Back in 2013, when Nolan first moved in with us out here in California, he asked me if I could look into a product called “Vitafiber”. He was hoping to make his own Quest bars with the stuff, which would save him considerable money.

I’d never heard of Vitafiber. Or Quest bars. I don’t run with the crowd that works out at the gym and buys muscle-building supplements! But I do get a lot of exercise, and hitch a ride on the Paleo bandwagon often enough, so Nolan’s interests and mine do intersect at points. Not to mention the frugal quality- saving money can be a driving force for me! 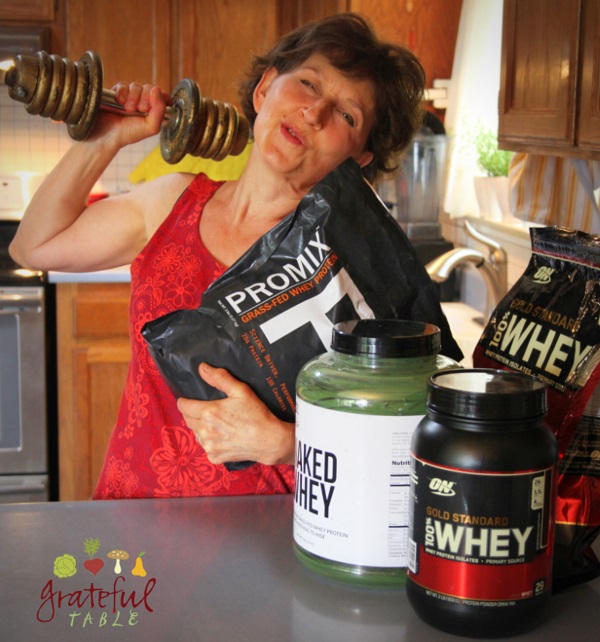 So I looked into it. My nephew warned me- the product was fairly new and hadn’t quite hit the mainstream. I concluded that it seemed a bit pricey at that time. But it did just become available on Amazon this spring, so- I guess it’s mainstream now!

And while not everyone will want to spend the extra dollars on VitaFiber, some might want to check it out, to see if it works for them. It’s been known to improve sleep, glucose tolerance, to lower blood sugar, and aid digestion. I was glad I tried it!

Quest bars are the beloved snack of much of the muscle-building clan, and other paleo sorts trying to avoid an excess of carbs. Quest bars are super low-carb, since they’re only sweetened with a “prebiotic fiber” commonly known as VitaFiber. It’s also known as “ISO”, which stands for a long, scientific name (isomalto-oligosaccharide). Sounds man-made, but it’s basically just starch (from various starchy food sources) that has been fermented to yield this somewhat-sweet product.

I made the following small batch of bars, which will come in handy on an upcoming trip. Hey, far better than airplane food, and much more convenient than trying to make a smoothie while I’m on the road (or in the air)!

You might dip these in bittersweet chocolate and roll ‘em in some chopped nuts, which would no doubt increase their popularity. Makes 4 small bars.

1. Oil measuring cup before measuring out syrup. Use: > 1/4 c. VitaFiber Syrup
2. Heat the syrup in a pan, bring it to a boil.
3. Remove the pan from heat; stir in the remaining ingredients, mixing heartily until smooth. Use: >5 TBS. whey powder > 2 tsp. cocoa powder > 1 tsp. cinnamon > 1/4 tsp. salt
4. Oil a small square loaf pan (4” long or so), or use silicon molds (available on Amazon). Add mixture to pan and refrigerate.
5. Cut into 4 bars. If desired, dip into melted bittersweet chocolate and roll in nuts. Other flavor ideas: Use mint extract instead of cinnamon. Or substitute Matcha green tea powder for the cocoa powder and cinnamon. Use vanilla or almond extracts too, depending on your personal tastes.