So I’m going to start an ongoing post, that I’ll add to, that has pics I’ve shared on Pinterest, that don’t really belong anywhere else. “Orphan Pinterest Pics”, I guess you could say! 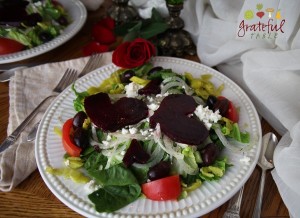 “Heart Beet”: Cook beets by wrapping in foil and roasting in oven until tender, or by simmering in water to cover. Then just carve ’em a bit, so slices make heart shapes. Perfect for Valentine’s Day, right?! Beets are loaded with nutrients, and lots of easily-assimilated iron, so it’s a great way to show someone you care 🙂

Organic Paprika: Peppers are on the “Dirty Dozen” list, since typically, they’ve tested fairly high in pesticides. This is one of those veggies that’s worth getting organic. Paprika, which comes from peppers, can be found in organic form at the health food store (or here on Amazon). I got the one pound size and keep it in the freezer, since that size is a good value. Now the fam can get a lot of the nutrients peppers are so rich in, even when the fridge is bare and my cooking options that day are minimal! (Paprika makes a killer red sauce for enchiladas and such…) 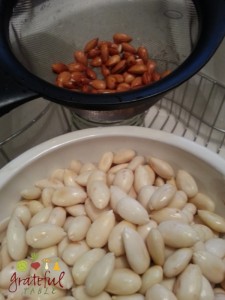 “Blanched Almonds”: Maybe I get a bit OCD about organic. I believe there are more nutrients in organic foods, and buying organic supports those farmers. Fast can be nice though, and if you want blanched almonds with NO work, just pick ’em up at Trader Joe’s. But, if you’d like organic almonds, and don’t want to go to the bother of adding boiling water, in order to pop the skins off, just soak the almonds for 24 hours. The skins will pop off this way too! 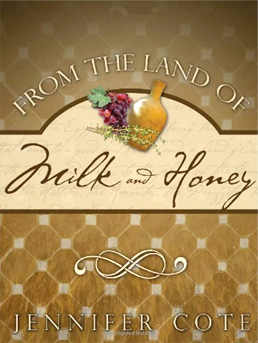 My first cookbook’s still on Amazon, but after Winepress Publishing went under, amidst shrieks of fraud, lawsuits, and cult management, I opted to have them ship my cookbooks to me while they still existed. That explains why my book is no longer available through major book suppliers, but it is still available from me!